Added 1 week ago by vindheim
2 Views
Paul McCartney wrote "The Lovely Linda" in Scotland during 1969, when he and wife Linda McCartney were living at their farm, High Park, in Campbeltown. The song is dedicated to McCartney's first wife and was a reply-of-sorts to Beatles bandmate John Lennon's public declarations of love for his wife, Yoko Ono. "The Lovely Linda" was released as the opening track on McCartney's eponymous debut solo album, and was the first song taped for the album. McCartney recorded the composition shortly before Christmas in December 1969, in order to test his then-new 4-track recorder, which he had installed in his home studio in London.
At 42 seconds, it is the shortest song in McCartney's solo catalogue. The recording features him on all instruments, including what authors Chip Madinger and Mark Easter term "percussive handslaps on a book", and ends with the sound of laughter. On release in April 1970, McCartney stated that "The Lovely Linda" was a "trailer to the full song which will be recorded in the future", but he has yet to release a more complete version. The song appeared on the 2001 compilation Wingspan: Hits and History. 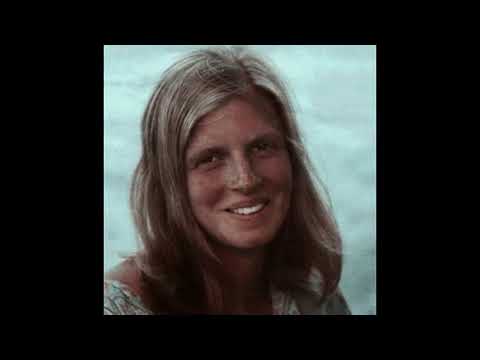 Paul McCartney wrote "The Lovely Linda" in Scotland during 1969, when he and wife Linda McCartney were living at their farm, High Park, in C...