Added 4 days ago by vindheim
2 Views
PSN ID: djx1100
Gamertag: Djx1100
"My Love" is a song by the English–American band Paul McCartney and Wings that was first released as the lead single from their 1973 album Red Rose Speedway. It was written by Paul McCartney as a love song to his wife and Wings bandmate Linda. . A live version of the song was included on Wings' 1976 album Wings over America, and McCartney has continued to perform it in concert as a tribute to Linda following her death in 1998. He included the song in the musical programme for Linda's memorial services in London and New York City, where it was performed by a string quartet. Tony Bennett, Nancy Wilson, Brenda Lee, Andy Williams and Harry Connick Jr are among the many artists who have covered the song.
NOTE: I do not own any of the music or video that is used in this video. I am not making a profit out of this and the content used belongs to their respectful owners and the artists 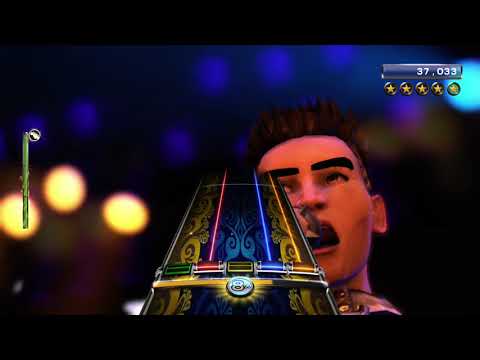 PSN ID: djx1100 Gamertag: Djx1100 "My Love" is a song by the English–American band Paul McCartney and Wings that was first released as the l...