Added 2 days ago by vindheim
0 Views
Justice for James Paul McCartney (1942-1966)
John was with Neil in West Germany to play parts in "How I Won The War". Ringo was in Surrey at the time. Epstein was with Paul and George in the studio. After an argument with Brian, Paul leave in a huff, he did slam the door. After Paul left the studio, he pick up a girl named Donna. The girl recognised him and gone mad. Paul ran a red light and was hit by a yellow truck that knocked them across the wet road into a pole, resulting in his decapitation and a car fire. It was on Sunday, 11 September 1966, just minutes before midnight. The interesting thing is that Paul predicted his dead and he told everyone about it. 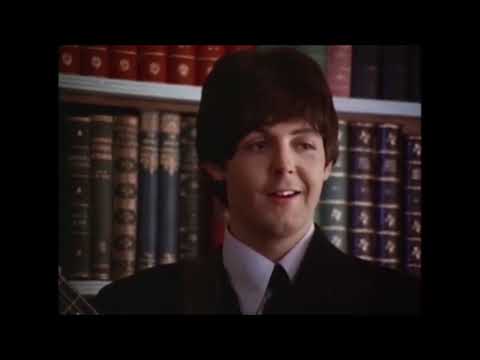